The Tourism Tracer team has been analysing our 2016 data to investigate more information on our tourists and the effect of their entry and exit points on dispersal and, in particular, on their choice of first and last night locations. Do travellers to Tasmania get adventurous and disperse straight away or do they initially stay near to their arrival location? Similarly, near the end of their trip, do they position themselves near to their disembarkation point for their final night or are they feeling more adventurous by this stage in their travels? Well, please read on for some of our answers to these questions.

Firstly, the largest percentage of our tourists arrived through Hobart Airport (57.5%), followed by Devonport (via the Spirit of Tasmania, 26.4%) and Launceston Airport (16.1%). Similarly, 52.2% of tourists departed from Hobart, 27.3% from Devonport, and 20.5% from Launceston.

The majority of our visitors arrived and departed from the same port yet a considerable number arrived in Hobart and left from Launceston (9.7%) and vice versa (5.8%). Perhaps this “open jaw”-style pattern enabled travellers to take advantage of cheap airfares or better tailor their arrival and departure points to their particular chosen itinerary. 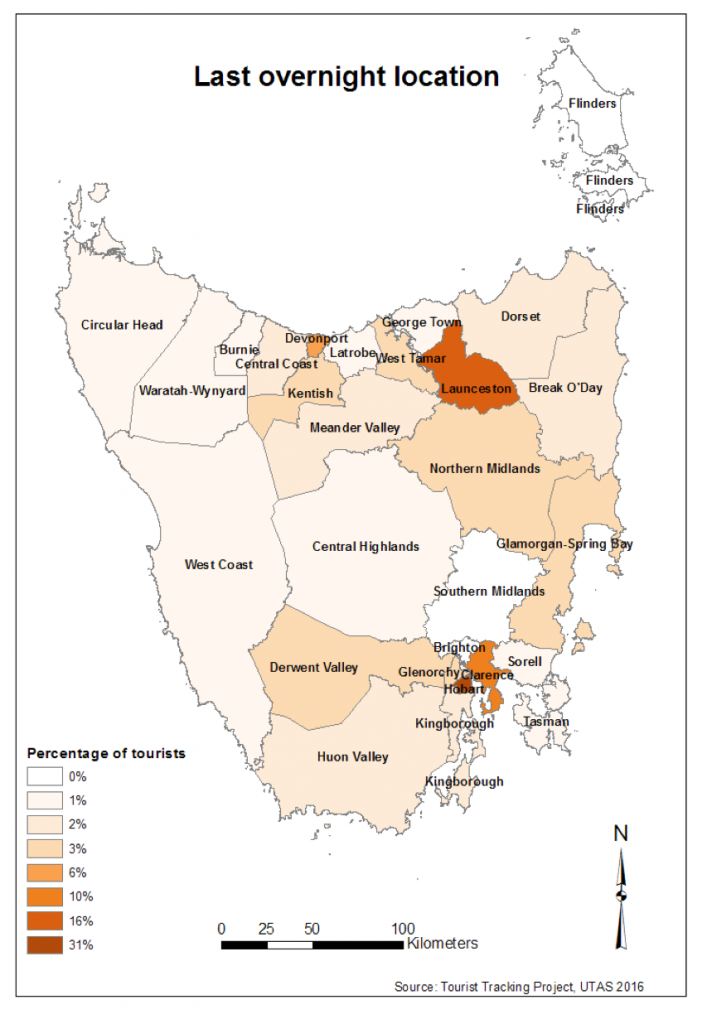 According to our data, Devonport was the most significant driver of dispersal on the first night, with tourists spreading themselves among 17 council areas. In comparison, arrivals in Hobart and Launceston Airports dispersed into 14 and 15 council areas respectively, for the first night.

Furthermore, it’s clear that the Spirit of Tasmania leads the way in terms of dispersal (at least for tourists’ first and last nights), with 64.5% immediately overnighting outside Devonport, followed by Launceston, with 53% and then Hobart with only 37.7% overnighting outside Hobart (and bear in mind this would be lower still if we added, for example, Clarence and Glenorchy, to Hobart). This pattern is even more heightened when looking at last night locations, with 79% of those leaving on the Spirit of Tasmania spending their previous night outside of Devonport and then 48.7% for Launceston and 46% for Hobart. 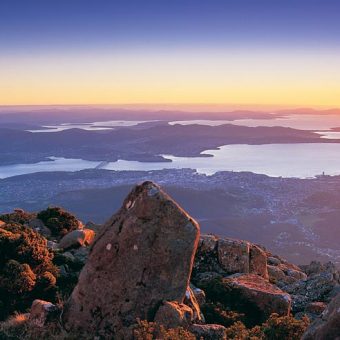 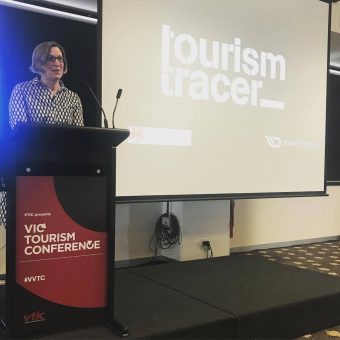 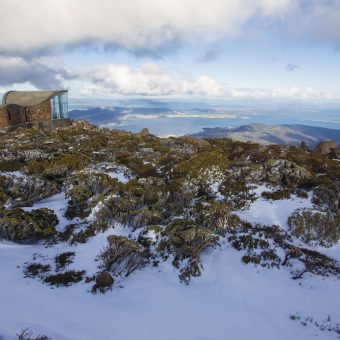 On a fine day   On a rainy day   All Tasmanians know that the weather can be fickle in our beloved island state – sunburn a concern one minute, snow on the mountain the next… But how much of a factor is weather for visitors to Tassie? Do different types of travellers respond in…